People from all over the world have always enriched Frankfurt. They bring a variety of experiences, skills and cultures which make Frankfurt a city worth living. 180 nations living in Frankfurt stand for Infinite diversity and culture, but also for multi-religious, peaceful and tolerant togetherness. They lend Frankfurt its International face. 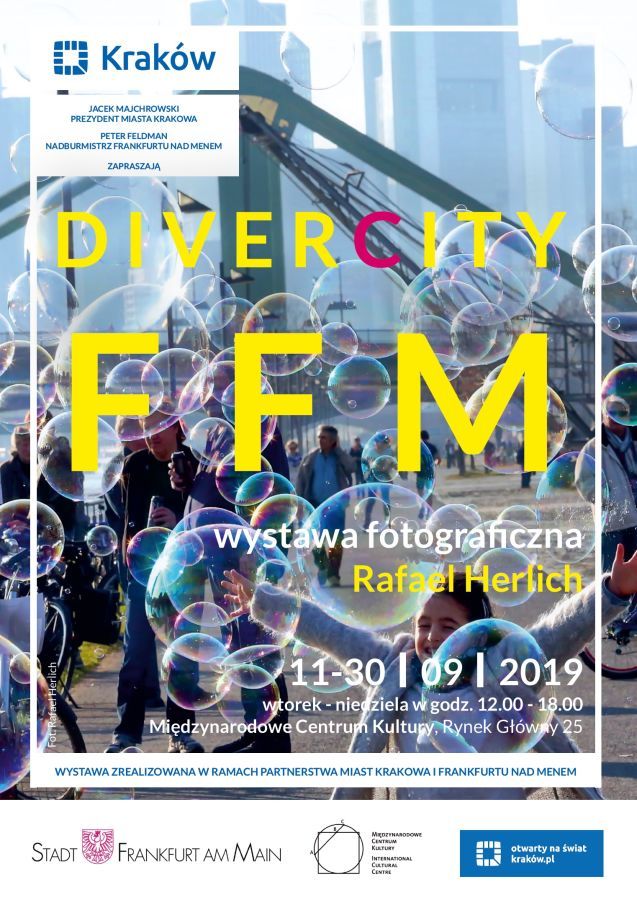 Tel Aviv-born and Frankfurt-based photographer Rafael Herlich accompanied residents of his city in their everyday life. Each of his snapshots tells a different story, is inspiring and thought-provoking. His photographs display moments that pass by in the hectic pace of everyday life and the globalized world without being noticed or remain in the shadows. With “DiverCity FFM” Rafael Herlich portrays and visualises the diversity of Frankfurt’s residents showing them at work, living their religious or private life, in their leisure time on the streets and around places in the city.

Rafael Herlich was born in Tel Aviv in 1954. He came from Israel to Frankfurt am Main in 1975 after completing his photographic training. He quickly gained a foothold in the social, political and cultural circles of Frankfurt as a photographer. He then went on to acquire an outstanding reputation as a photographic chronicler of Jewish life in Germany.

Rafael Herlich has published six books of photographs and he promotes tolerance and respect for other religions by taking his photographic exhibitions to schools all over Germany.

Exhibition organised by partner cities Krakow and Frankfurt am Main. 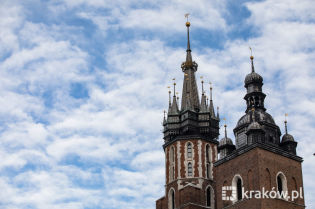 Foreign media about the fight against air pollution in Krakow
It is not only Polish media that write about fight against smog in our city. More and more foreign journalists, among others from US, Switzerland, Japan or Italy, are interested in Krakow's programmes aimed at tackling air pollution. 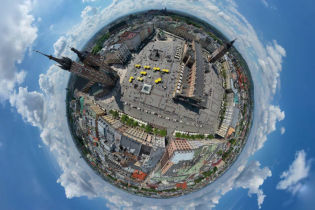 Kraków picked by the New York Times as one of its 52 places to go in 2020
The New York Times released its annual list of 52 places every traveler should visit. Kraków, described as "A city with a rich past focuses on new parks and curbing pollution" placed 14th in the reccommendation. 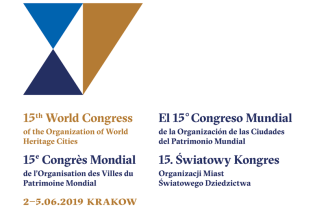 Polish success in the OWHC
Following discussions during 15th World Congress of OWHC in Krakow, in the recent Board of Directors voting Warsaw has been chosen as the new seat of the Regional Secrtariat of OWHC. On the recommendation of the Secretary General the Board of Directors may approve the creation of the new regional secretariat at its next meeting (in the autumn of 2019) and issue a certificate of recognition. Secretariat of the Organization of World Heritage Cities also prepared the statistics and review of the most successful 15th World Congress of OWHC that took place in Krakow from June 2 to June 5, 2019. 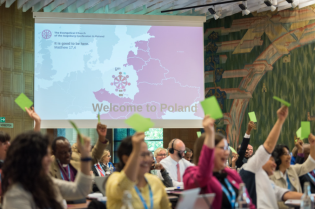