Following a highly competitive open call, Ahsan Ridha Hassan from Krakow has been chosen in July 2018 to spend November developing his work in the world’s first UNESCO City of Literature. 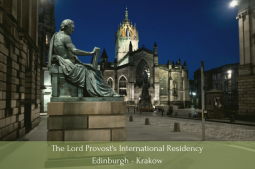 Ahsan Ridha Hassan is a writer based in Krakow who has already published a range of articles and short stories, including his debut collection Wieża (2014) and his follow-up Trupojad i dziewczyna (2017). He will be using his time in Edinburgh to work on his new novel, while getting to know Edinburgh and its literary community.

This is the first International Residency between the two cities and it will forge new connections between the two Cities of Literature, connecting their reading and writing communities and celebrating their Partner City relationship.

Lord Provost Frank Ross said: “The work undertaken by Edinburgh and Krakow as UNESCO Cities of Literature has reinforced our partnership and allowed our creative communities to flourish and grow together.  The opportunity for exchange with Krakow through writers, libraries and our local communities contributes greatly to Edinburgh’s international outlook.

“I want to congratulate Ahsan Ridha Hassan on securing this much sought-after residency and look forward to welcoming him to Edinburgh, the world’s first UNESCO City of Literature.”

Ali Bowden, Director of the City of Literature Trust, said: ‘The Lord Provost’s International Residency is a great opportunity to showcase Edinburgh as a City of Literature, and welcome one of Krakow’s most exciting new talents into our incredible creative community.’

As part of his month-long residency, starting on 1st November, the writer will be offered a place as a Community Fellow at the Institute of Advanced Studies at the University of Edinburgh (IASH). The Fellowship includes access to university libraries and resources, as well as desk space in one of Scotland’s ancient universities.

Professor Steve Yearley, IASH Director, expressed how pleased the Institute was to have a new Community Fellow sponsored by Edinburgh and Krakow Cities of Literature and the Lord Provost:  ‘We’re delighted to welcome Ahsan Ridha Hassan and the exciting, timely writing that his work represents.'

During his time in Edinburgh, Ahsan will be staying at The Place Hotel, in the heart of the Georgian New Town, based in one of the hotel’s literary-themed suites.

Ahsan will be available for a limited number of interviews and appearances during his time in Edinburgh. To arrange a meeting or event, please contact Siân Bevan at Edinburgh City of Literature (sian@cityofliterature.com). 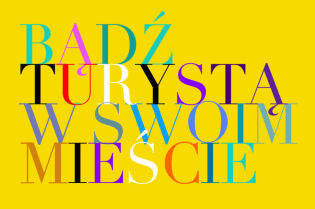 Be a tourist in your own city
The City of Krakow has launched an information and social campaign aimed at supporting the local tourism market. BE TOURIST IN YOUR OWN CITY – EXPLORE KRAKOW is a social campaign addressed to all the inhabitants of Krakow, whose main goal is to support local businesses. 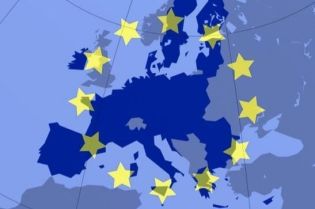 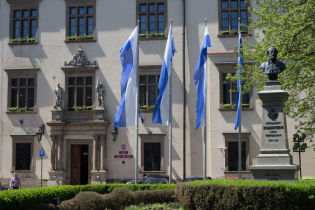 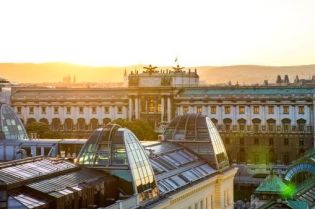 Vienna in the face of CoViD-19
Like most European cities at this unique time, Vienna is also taking steps to contain the spread of coronavirus. Freedom of movement in public spaces has been severely restricted since 13 April. All residents are urged to stay in their homes and avoid any unnecessary travel. 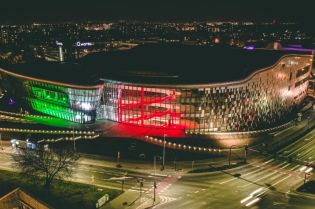 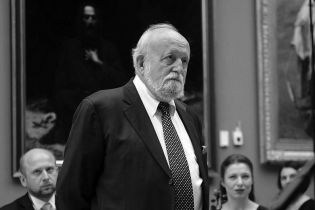 Krzysztof Penderecki has passed away
The outstanding Polish composer died on Sunday, March 29 at the age of 86. Krzysztof Penderecki was born on 23 November 1933 in Dębica. He was one of the greatest contemporary composers and conductors. In 2013 he was awarded the title of Honorary Citizen of the Royal Capital City of Krakow. 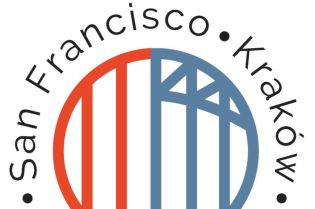 Sing along with Mayor of San Francisco and Tonny Bennett!
The San Francisco-Krakow Sister Cities Association invites to join in a live singalong of  I Left My Heart in San Francisco  on Saturday, April 25 at 12:00 Noon PDT (9:00 p.m. EST). 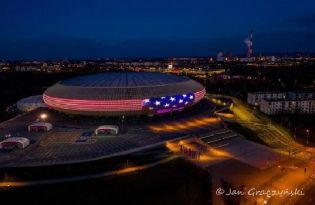 Krakow lights up one last time for the USA, Great Britain and... the Polish health care personnel!
On March 30 key municial buildings were illuminated as a gesture of solidarity with countries particularly affected by the coronavirus epidemic. The LED screen of Krakow Arena displayed the colours of the U.S. flag, the ICE Krakow Congress Centre was illuminated in the colours of the United Kingdom, and the Bernatka footbridge shone in the colours of our Polish national flag.
PUBLIC INFORMATION BULLETIN
OF THE CITY OF KRAKÓW
List of foreign consulates and institutions in Krakow